Welcome to the Barony of Ruantallan

The Barony of Ruantallan is a non-profit and educational organization dedicated to researching and re-creating the arts and skills of pre-17th-century. Members selectively recreate medieval culture, choosing the elements that interest and attract them. Dressed in clothing of the Middle Ages and Renaissance, they organize and attend events which feature tournaments, royal courts, feasts, dancing, various classes and workshops, and more.

The Barony of Ruantallan encompasses all of Nova Scotia and PEI

and is divided into regions known as “Cantons”.  We are a part of the Crown Principality of Tir Mara encompassing all of the Canadian Provinces of the East Kingdom (Quebec, New Brunswick, Nova Scotia, Prince Edward Island and Newfoundland and Labrador), which is part of a larger world-wide society called the Society of Creative Anachronism (SCA). 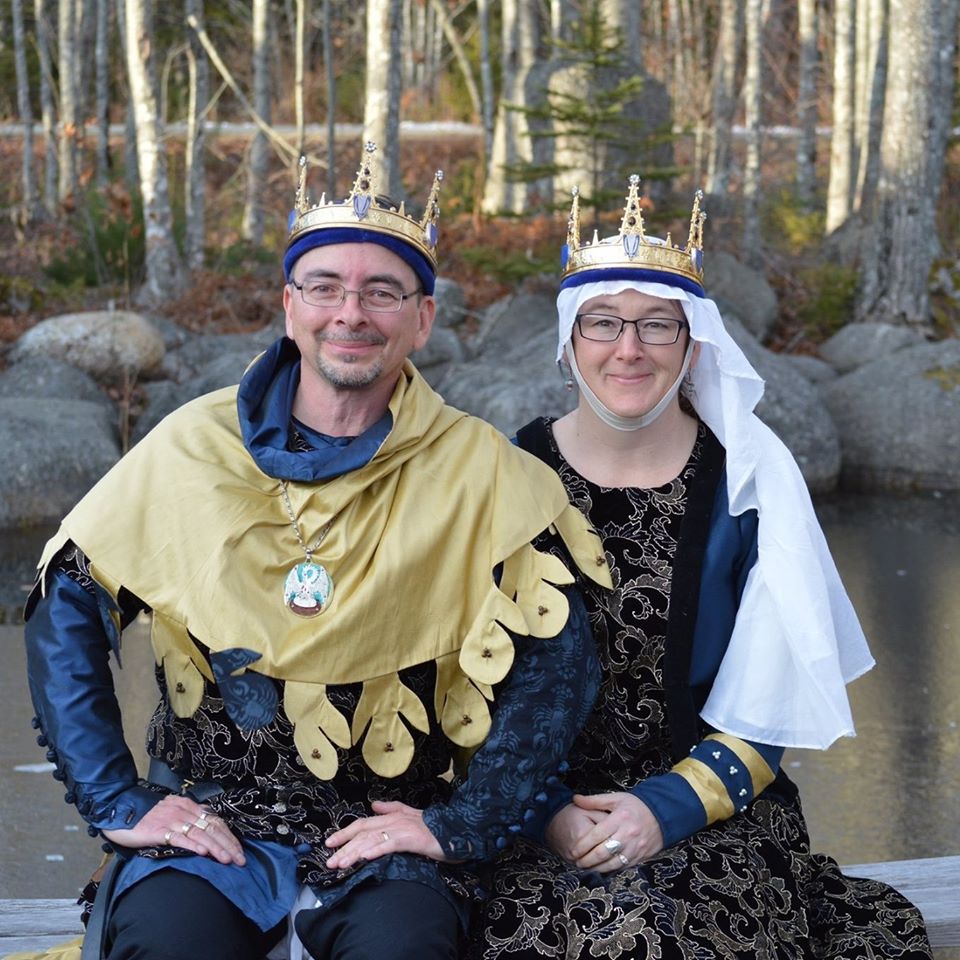 The ceremonial heads  of our Barony are our Baron and Baroness, Baron Perceval Gower and Baroness Admiranda Gower.   [Read more about them, and their message to the barony here…]

CANTONS OF OUR BARONY

The Incipient Stronghold of Ravensdale

We welcome young and old alike and very much look forward to your presence! We have many different activities that take place through the year such as heavy combat, rapier combat, archery, siege weapons and lots of gentler arts such as dancing, scribal arts, feasts, camping, games and more!

New to the SCA or Area?
If you’re new to the SCA or to the area and would like to find out more, click here.  Please contact our chatelaine through either
email at: chatelaine @ ruantallan.eastkingdom.org (please remove spaces)
or:

Would you like to join the Barony of Ruantallan email list? Please send an email to webminister@ruantallan.eastkingdom.org

Recreating the best parts of medieval life in Nova Scotia and PEI!